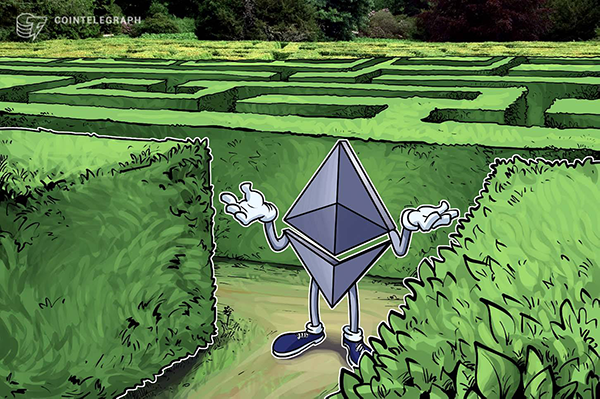 Ethereum ASIC Miners are not living up to expectations.

The long-dreaded ASIC ETH Miners have been released. Some thought this would be the end of ETH mining for GPU miners, but recent developments have said otherwise.

"Speaking to CoinDesk, developer Nick Johnson said the ASIC doesn't seem to have achieved any improvements that would qualify it as having achieved a performance boost much higher than the GPU cards used today."

"It looks like they're basically just making a whole pile of special-purpose GPUs with a huge amount of memory in a case," he told CoinDesk.

The Ethereum community is gearing up to make a response. Many are calling for Ethereum to make a "hard fork," not unlike the Monero community did only weeks ago. This would render all ETH ASIC miners useless.

Learn more at the articles below. 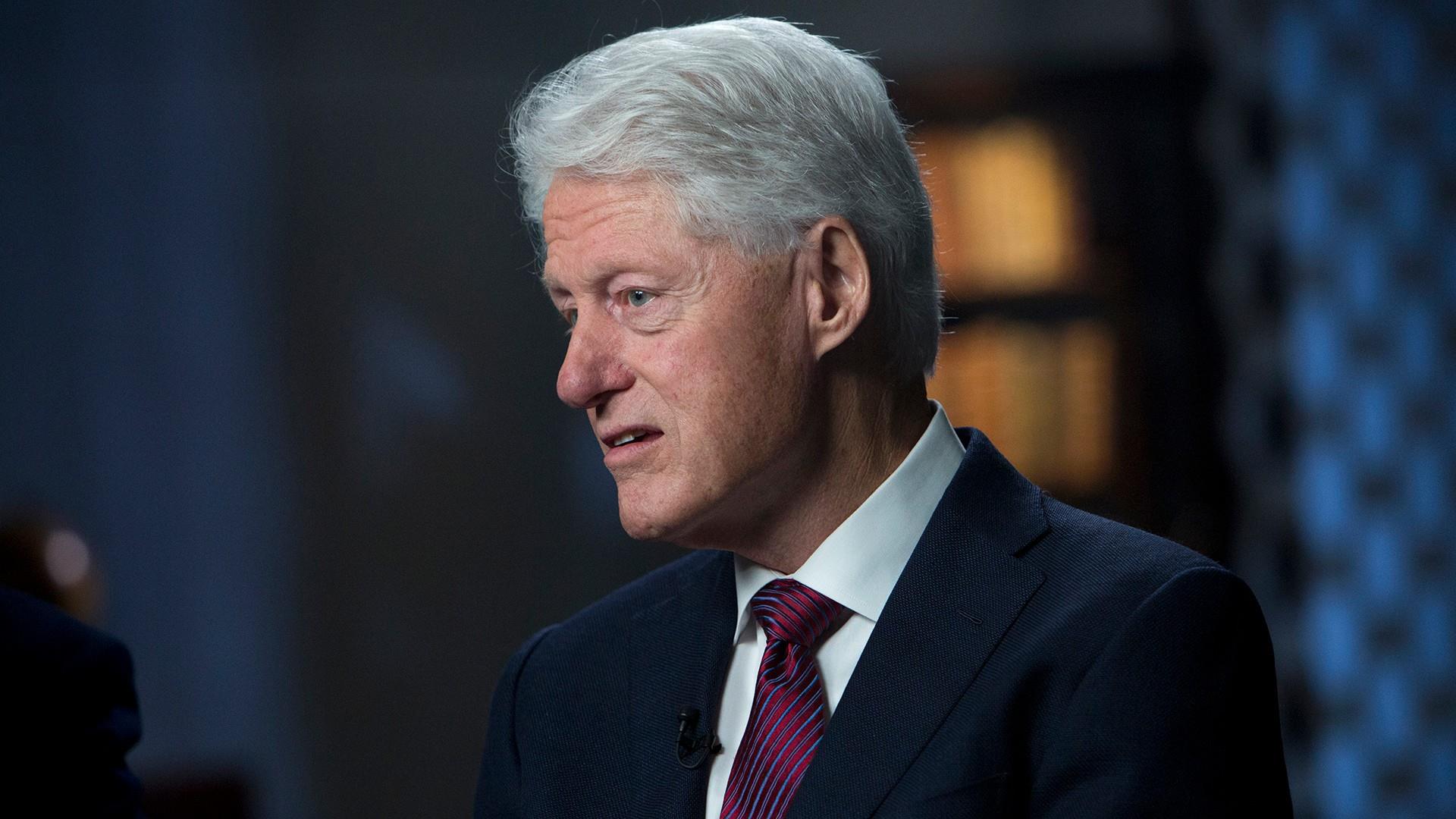 The Clinton family is dipping their toes into crypto. 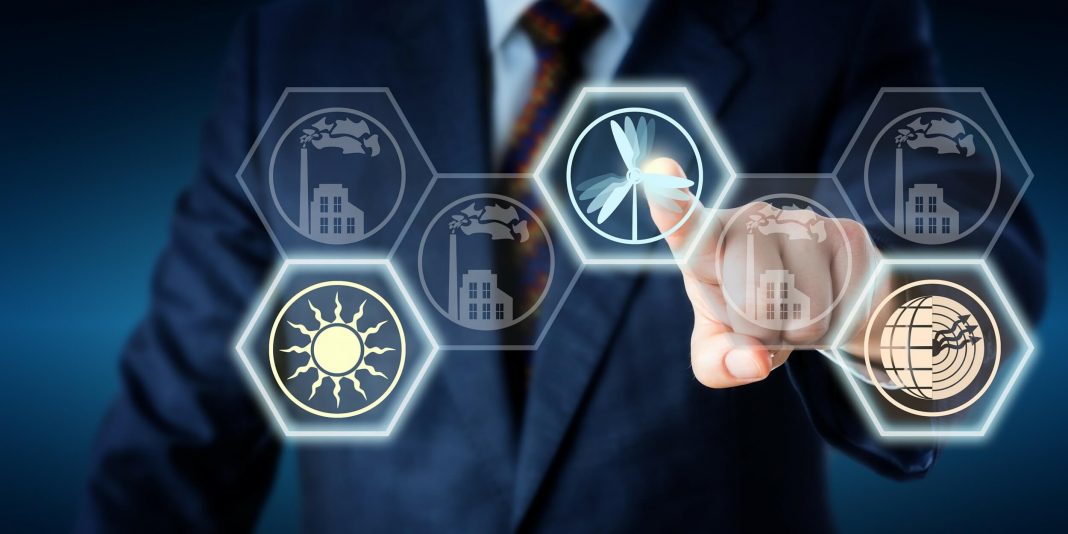 The potential of blockchain in the energy industry could be transformative.

Facebook Gets on the Blockchain Train with New Engineering Director