A Closer Look at Bitcoin Post-Halving 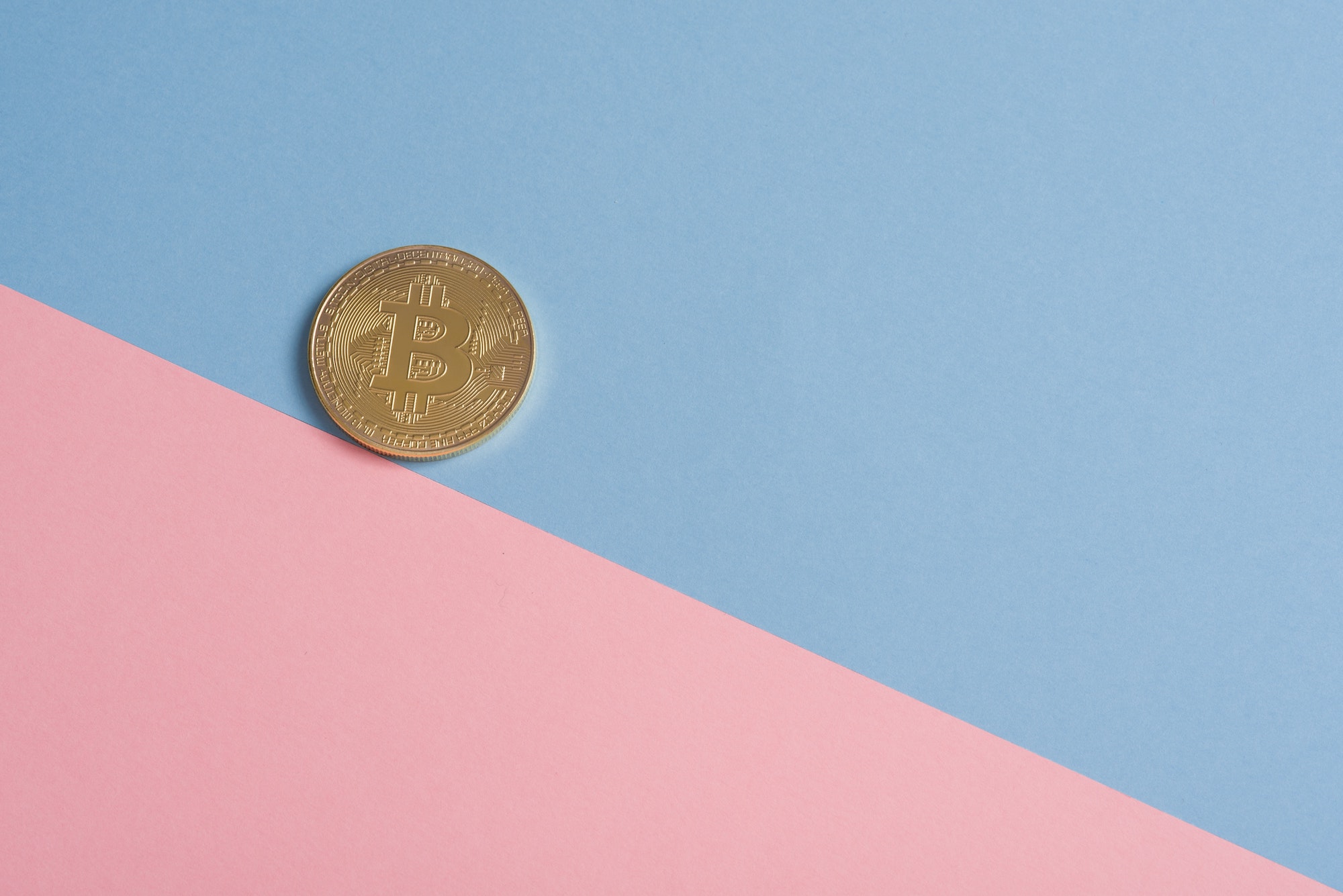 The Bitcoin halving event that took place on May 11, 2020 went about just as planned. Bitcoin’s finally in the 6.25-BTC-per-block era, and, despite what some newcomers may be currently thinking, things are looking bullish.

2) According to some estimates, Bitcoin’s hashrate dropped by roughly 30%.

Halvings are some of the biggest events in crypto, and it’s only normal that they’re always preceded by exuberant claims about Bitcoin’s post-halving future.

What’s interesting, however, is that while each halving occurs under very particular and unique circumstances, most predictions always seem to fall under one of two categories: people either think that a) Bitcoin will die off because mining will become unprofitable and fees will have to increase significantly, or b) because the supply gets cut in half, Bitcoin is going to skyrocket.

Predictions aside, more than a week after the event, the excitement and uncertainty have died down so we can finally take a realistic look at Bitcoin after the halving.

Arguably the most stirring change affecting the network is the skyrocketing fees. The average fee per transaction went from $0.62 pre-halving to $5.21 post-halving.

While everyone agrees that high fees are bad for retail adoption, most seem to overlook the fact that spikes in fees typically occur because the network becomes overwhelmed with transactions — meaning that increasingly more people are using it.

The halving undoubtedly created a lot of movement in the market, and the increased demand led to the network becoming inundated with new transactions. This, along with a drop in network hashrate, caused the average block time (intervals between blocks of transactions) to jump to 12.63 minutes from the usual 10 minutes per block.

Some of the pressure will be relieved with the next downward difficulty adjustment scheduled to occur on May 20, 2020. This will (hopefully) normalize the block time, which, in turn, will help decrease transaction fees, but also, increase mining profitability.

The third Bitcoin halving reduced the block rewards (number of Bitcoins issued per block as a reward to miners) from 12.5 to 6.25 Bitcoins per block.

This led to the most inefficient and unprofitable machines to be turned off. In turn, the network hashrate was reduced and block time was increased, meaning that miners found fewer blocks in a unit of time, which further decreased the available earnings.

It’s essential to understand that the 61% revenue drop was caused by the 50% decrease in block rewards (halving), and the longer block time (hashrate contraction from inefficient miners leaving the network) doesn’t equal a 61% drop in overall mining profits. Mining profitability is entirely different, especially in a network environment where roughly 17% of the miner revenue comes from transaction fees.

Furthermore, the blow to miners is only temporary and will only last until the network stabilizes with the next downward difficulty adjustment. Many consider the latest 30% drop in hashrate as a sort of “network cleansing,” where the least efficient miners shut off while the most efficient survive and thrive.

This cleanse is bullish for Bitcoin because the anticipated higher profit margins for surviving miners means that they will sell less Bitcoin to cover operational expenses. This creates less sell pressure, potentially setting Bitcoin up for new all-time highs.

All things considered, nothing unexpected has happened in the Bitcoin world post-halving. The current tectonic shifts happening in the mining scene are net positive for the scene — cleansing the network from inefficient miners and moving Bitcoin from weak to ever-stronger hands. 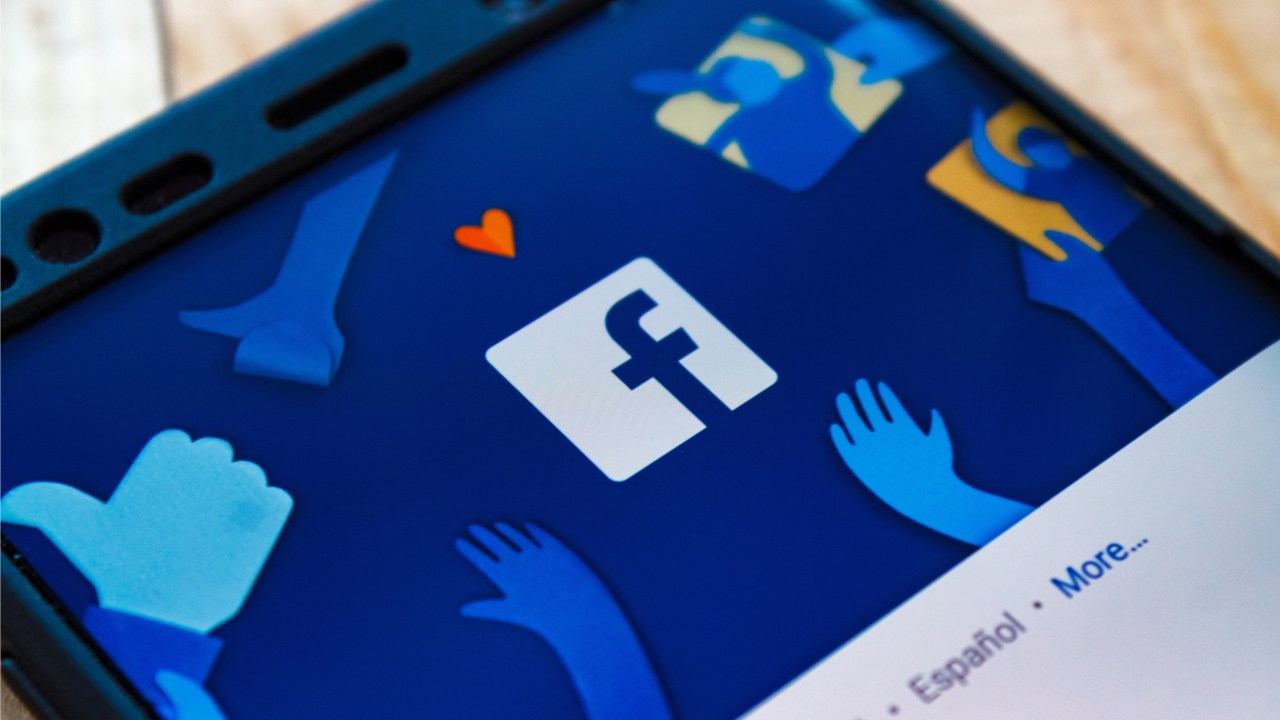 Will Facebook Be the First Billion+ User Social Media Token?

The biggest social media network has been evaluating blockchain. 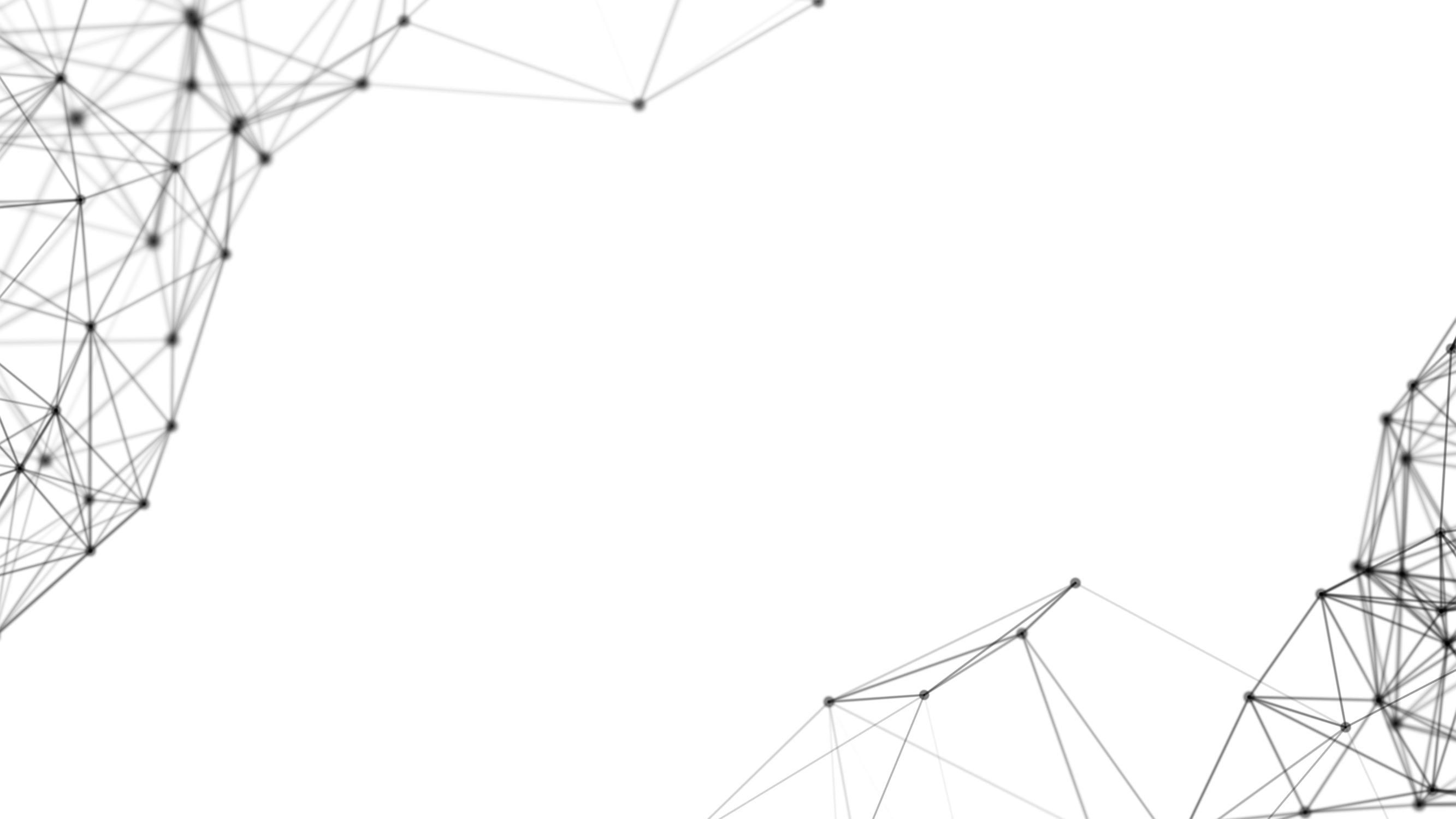 The long-dreaded ASIC ETH Miners have been released. 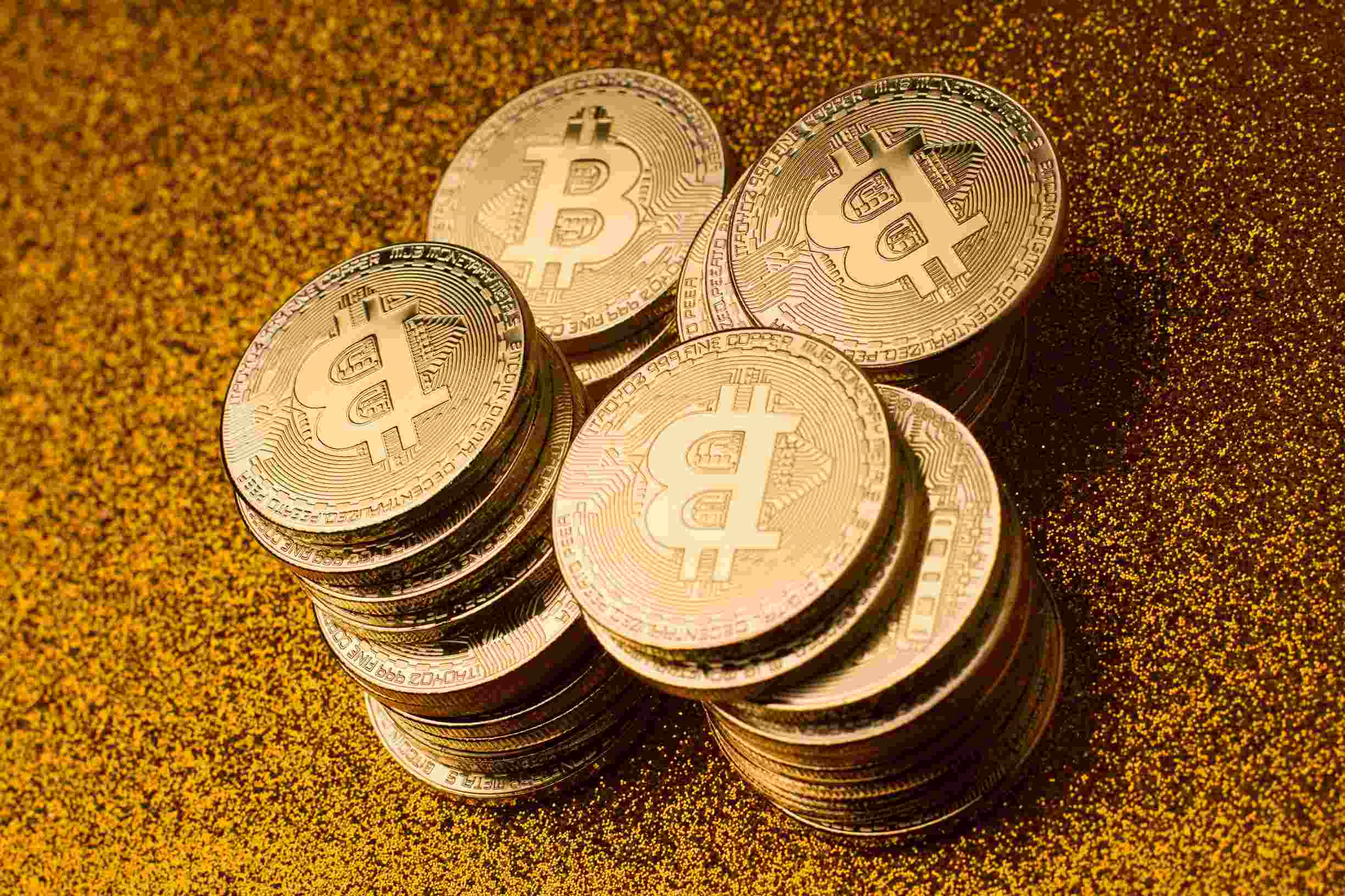 Can Bitcoin Save Argentina?

The South American country is in need of an economic revitalization.