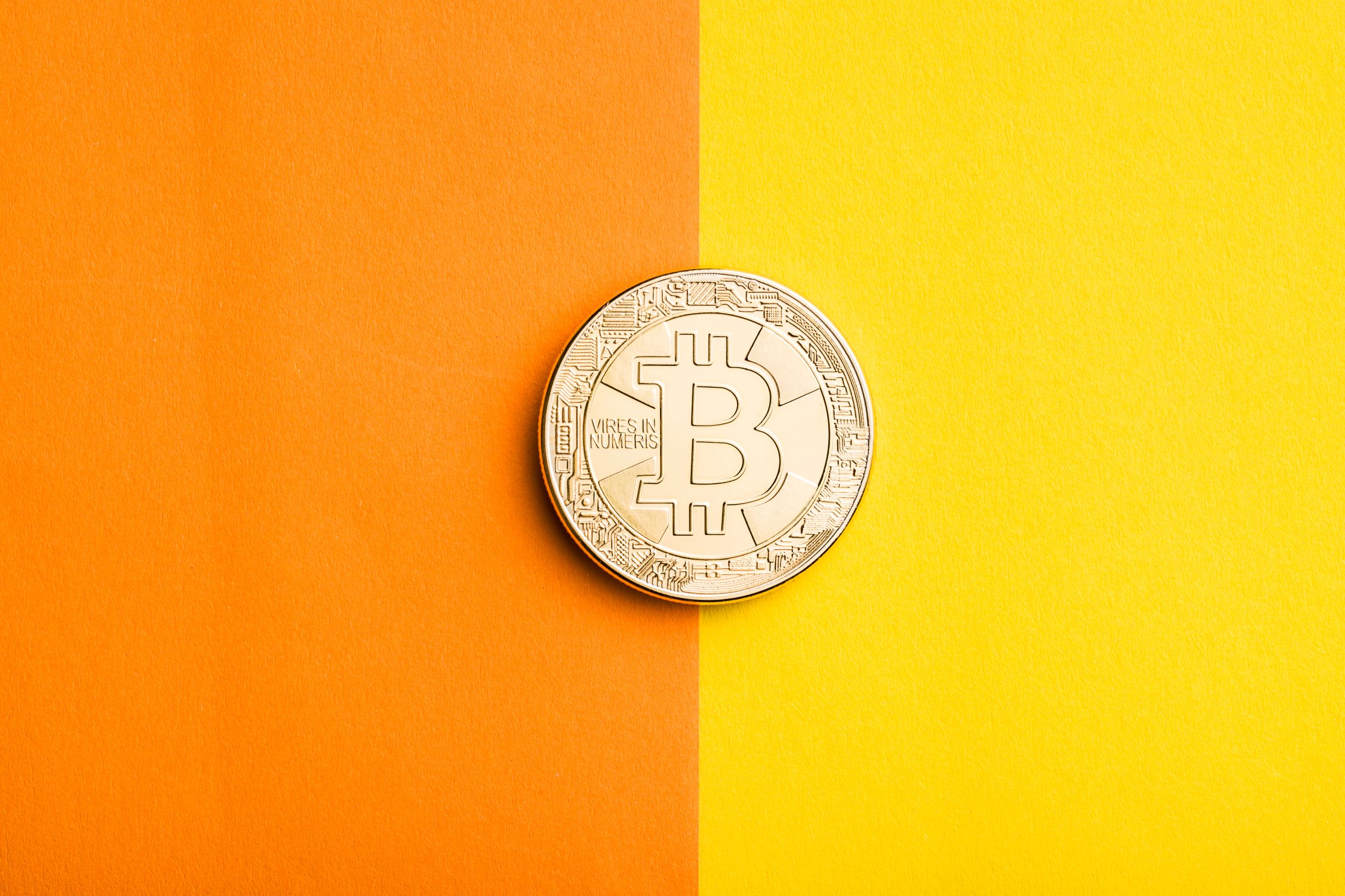 1) With the third halving, Bitcoin’s stock-to-flow (SF) ratio will double to 50, approaching gold’s SF ratio of 62.

3) The halving will cut the mining rewards in half, but not necessarily the profits.

Every 210,000 blocks, or roughly every four years, Bitcoin goes through a process called halving. Halving means that, from that moment on, the supply of Bitcoins entering the system will be cut in half.

Each halving event draws everyone’s — including mainstream media’s — attention to Bitcoin, and stirs up heated debates: whether the halving is already priced in, how the markets will respond, whether we’ll witness significant and final miner capitulations, and so on.

Historically speaking, Bitcoin halvings have always been followed by slightly delayed, but never disappointing, surges in Bitcoin’s price, which is why the occasion is considered one of the most bullish events in crypto.

Now, in terms of price predictions, there’s only one thing that’s certain — they’re nearly always wrong, and nobody really knows what’s going to happen with Bitcoin’s price (whether there’s a halving event or not).

With that in mind, there are a few things to consider going into this year’s halving.

One, Bitcoin is a free-floating financial asset, meaning that its price is determined solely by supply and demand. Economics 101 tells us that if the supply of an asset is low and the demand is high, the price of the asset will increase. Seeing as Bitcoin’s supply will, in about a week’s time, be reduced by half, if demand stays the same (and the latest data for 2020 shows that Bitcoin adoption is on the rise), we’re bound to see an increase in price.

Another thing to consider is that, with this halving, Bitcoin’s stock to flow (SF) ratio (the ratio of the existing stockpiles or number of Bitcoins in circulation to the yearly production) will reach 50. An SF ratio of 50 means that it takes roughly 50 years of mining to get the current stock of Bitcoin (gold’s SF = 62). This makes Bitcoin the hardest, most deflationary digital asset in the world, and with the next halving in 2024, it will become the hardest financial asset the world has ever seen — period.

What about mining profitability?

Contrary to popular opinion, the 50% reduction of the block reward doesn’t translate to a 50% drop in mining profitability. Bitcoin has a dynamically readjusting mining difficulty which, combined with the free-floating price on the market, introduces some quite intricate game theory to the ecosystem.

Before we get to that, however, consider the following: Bitmain’s Antminer S17, released in December 2019, is in the process of replacing the longstanding and currently predominant S9 miner. The S9 is capable of producing 14 TH/s with 1,372 watts of power, while the S17 delivers 73 Th/s with 2,920 watts. In layman’s terms, the popularization (and deployment) of Bitmain’s Antminer S17 (and its successors) will cause a significant portion of the overall Bitcoin miners to become less efficient.

Now to address the elephant in the room:

Many believe that reducing the block rewards will irreparably hurt Bitcoin’s security by driving many of the miners out of the market.

This isn’t true, as Bitcoin mining is pro-cyclical.

If the costs for mining become greater than the rewards, the most inefficient miners will have to shut off their operations, reducing Bitcoin security. When miners shut off, mining difficulty readjusts (it becomes easier to mine), which translates into greater profits for the remaining, more efficient miners.

The high-profit margin then acts as an incentive for new miners to join the network, and grab a slice of the pie, which increases Bitcoin’s security. When that happens, the difficulty readjusts again, and this time it becomes harder to mine, and the profit margin is once again reduced. Tight profit margins mean that, again, the least efficient miners will be less incentivized to participate, and the more efficient machines will, simply put, make more money.

One way or another, the scale balances itself, and with each cycle, Bitcoin either becomes more secure, or more efficient and then more secure - all the while miners keep on making money. 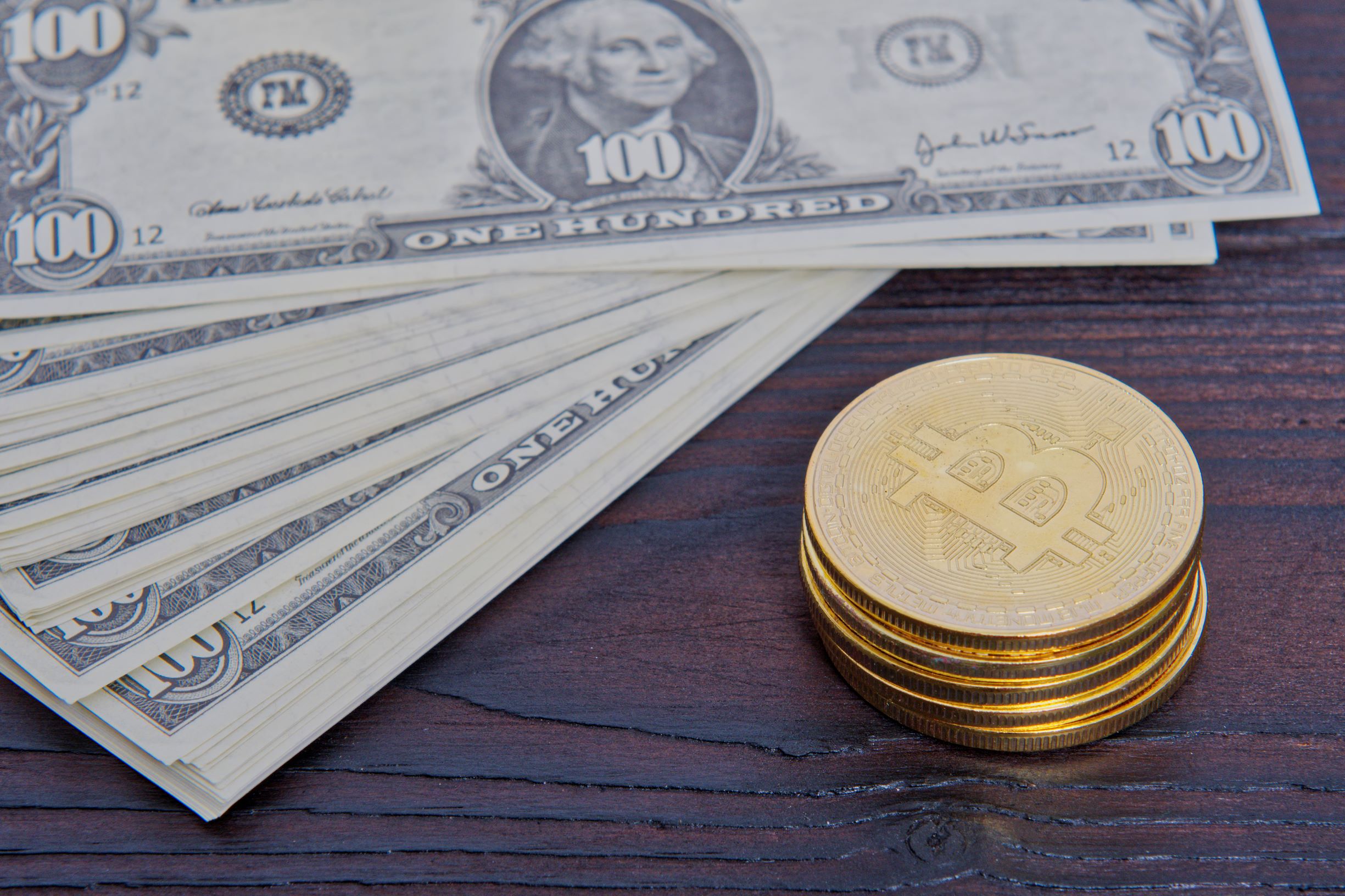 Chinese Bitcoin Mining Giant, Bitmain, Had Revenues of $2.8 Billion in the First Half of the Year 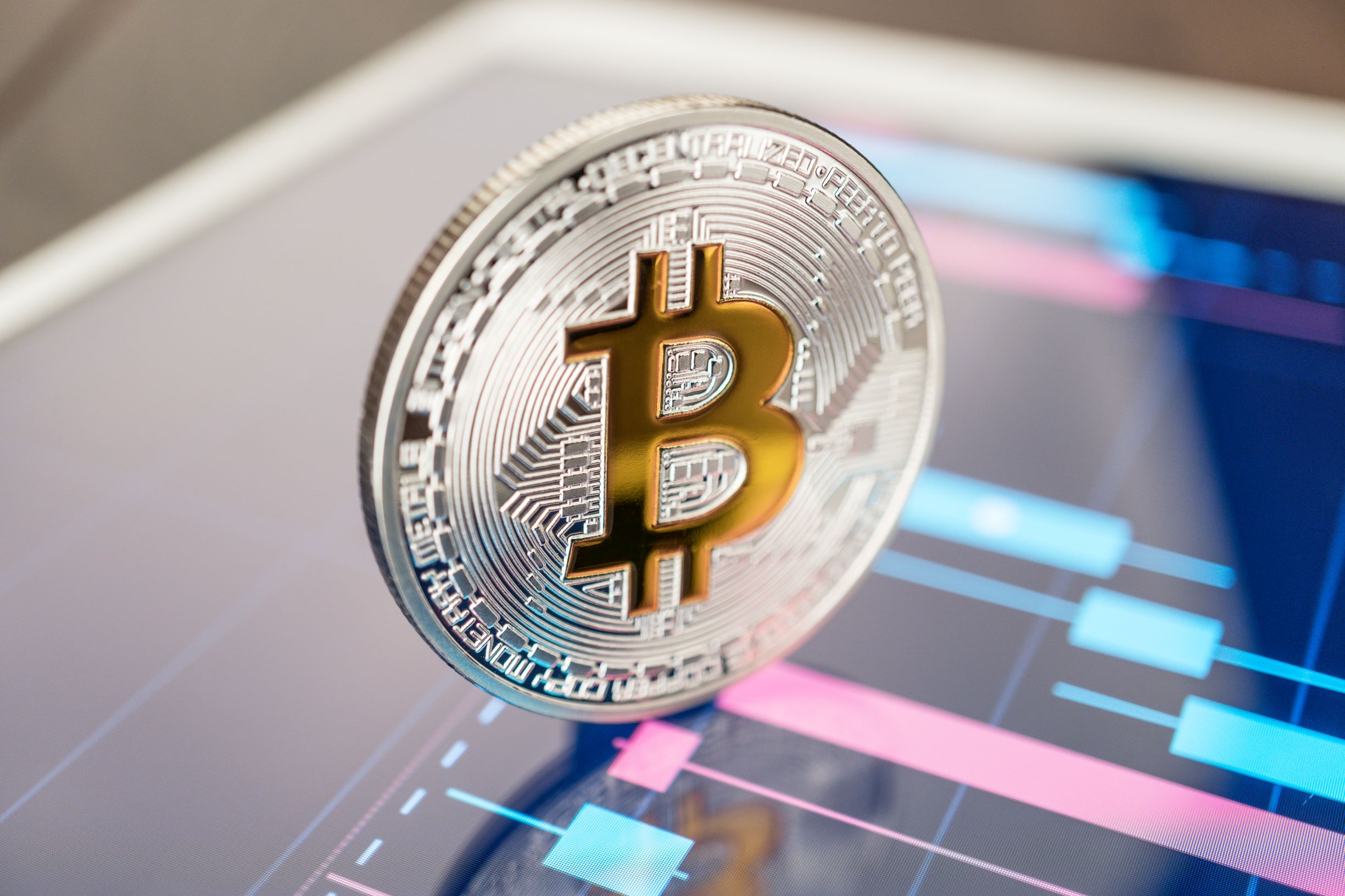 Stop Worrying About How Much Energy Bitcoin Uses

It's not about the amount of energy; it's about where it comes from. 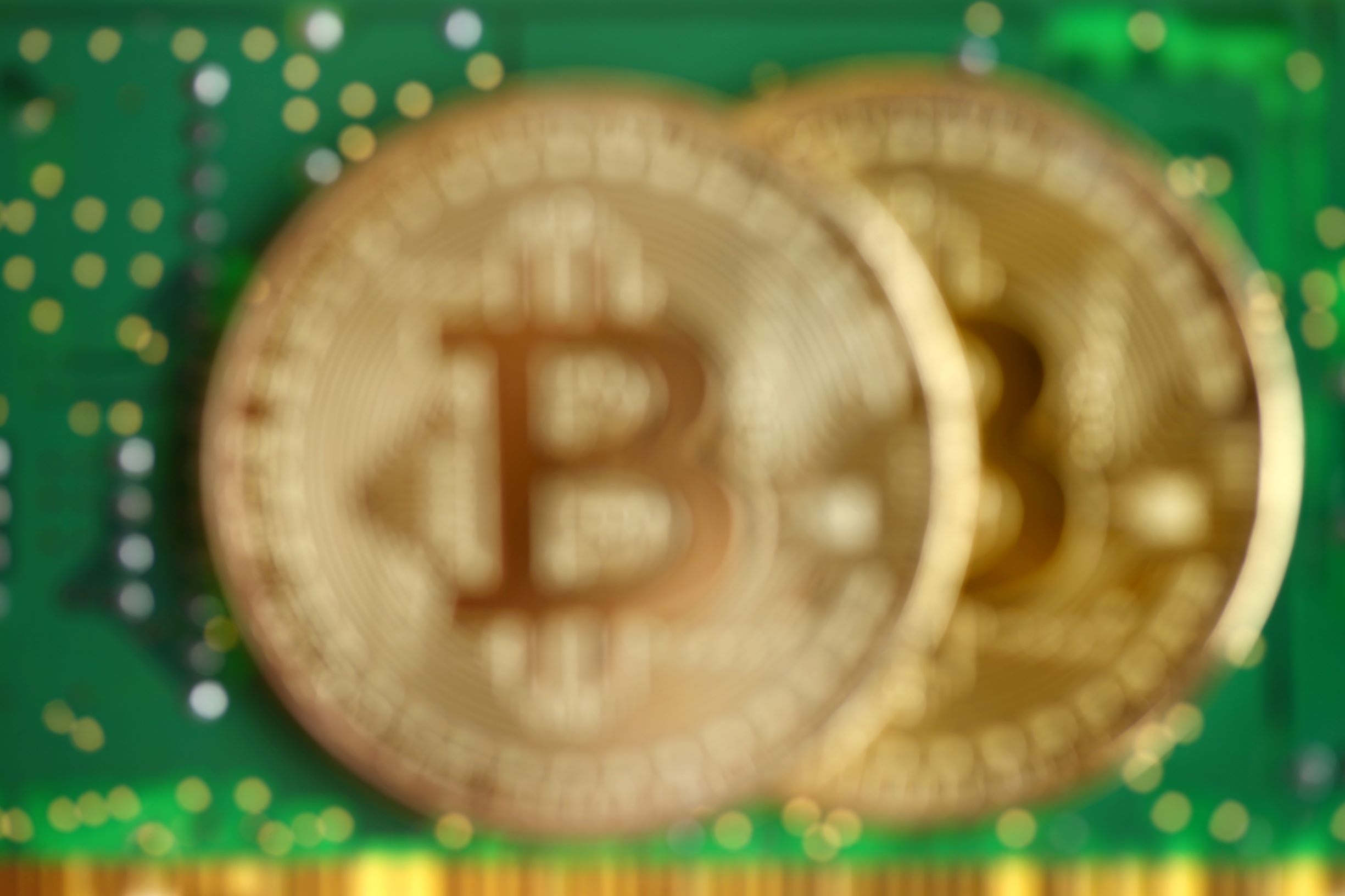